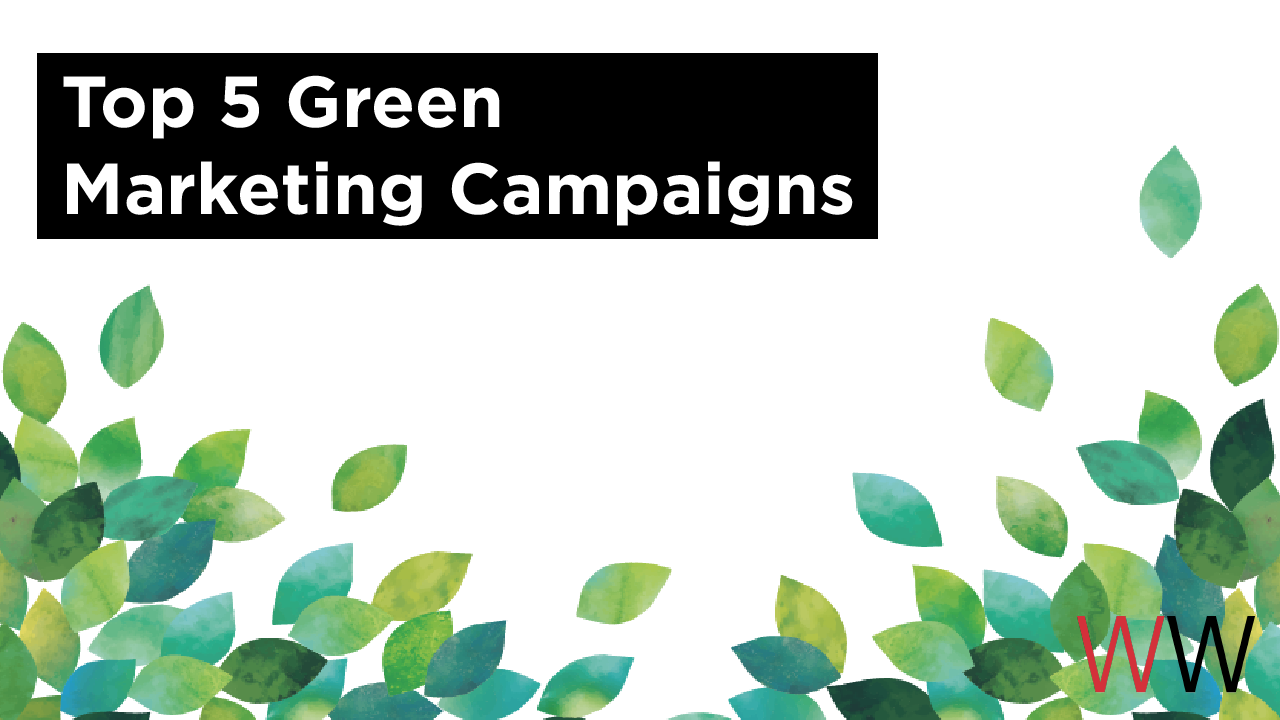 At Williams Whittle, working with clients that are doing something good for the environment such as the Mattress Recycling Council (MRC) and National Park Trust (NPT) is something we’re proud of.

MRC operates a mattress recycling program in three states and has recycled more than 6 million mattresses program-wide. Over the past three years, we’ve developed awareness campaigns to educate consumers about the program driving more than 1 million people to their website to learn more.

Our social media campaign for NPT drove 500K kids to national parks during Kids to Parks Day and for #GivingTuesday, they exceeded its first-time fundraising goal by 150%.

Our team regularly monitors green campaigns from all around the world. Here are our top five green marketing campaigns.

Hyundai debuted their compact SUV Kona at the Geneva Motor Show. To promote this electric SUV, they placed a billboard on the exit of Geneva’s International Airport. The billboard read “Your turn, Elon” and displayed three electric vehicles, including the first-ever SUV. The billboard got people talking, sharing, and challenging Elon Musk, who had developed the Tesla electric vehicle. The campaign was featured in 385 news outlets, generating 2.3 million in earned media.

While Musk was having difficulty making his production deadlines, the Korean car-maker offered an entire range of EV models ready for purchase. The creative is simple, clean, yet attention-grabbing.

IKEA opened its most sustainable store in Greenwich. To promote this location, the Swedish retail giant decided to promote visiting their new store in the most sustainable way – walking! The bus shelter ad simply stated the number of steps it would take you to walk to the location.

To promote their most sustainable store they also promoted a sustainable way of visiting. No product is featured, it simply promotes walking to the store.

In downtown San Francisco, the street artist Paul “Moose” Curtis painted a 140-feet long mural featuring indigenous plants from California inside the dark Broadway Tunnel. The art was created with Clorox Green Works products which used dirt as the canvas to create beautiful, “clean” images. Check out this video where he explains the thought process and how he used this naturally derived cleaning product made from plants and minerals to clean dirt.

It’s disruptive. A cleaning product was used on dirt to promote cleanliness in the most brilliant way. Simply wonderful! 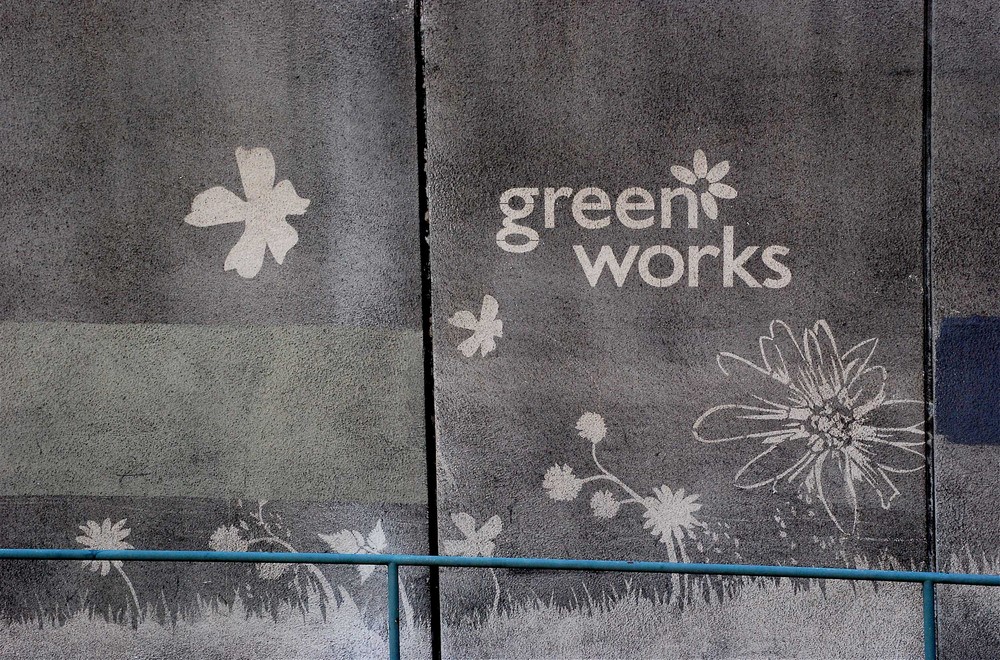 Lacoste: Save Our Species

The French apparel brand Lacoste switched its famous crocodile for 10 endangered species to raise awareness and advocate for nature conservation. Proceeds of the limited-edition polos went to the International Union for Conservation of Nature. A total of 1,175 polos were sold representing rare reptiles, birds and mammals, according to USA Today. The polos are currently sold out, but you can read more about the initiative here.

Lacoste partnered with a great organization and helped raise awareness for these 10 endangered species, plus they donated the profits. This campaign launched on International Day for Biological Diversity – a great hook for PR outreach!

Greenpeace: Have a Break?

Greenpeace is known for being very provocative with their ads and protests all over the world. Their ongoing battle against Nestle for using palm oil has made headlines. One of the most memorable protests was when people dressed as orangutans came to their shareholder meeting in Europe. The positive outcome is that Nestle committed to responsibly sourcing 100% of palm oil by 2020 and planting more trees.

Although this ad is gruesome, it’s provocative. The protests are a guerrilla marketing effort that pairs well with their TV campaign. And it definitely provoked a change in a big corporation’s palm oil sourcing.