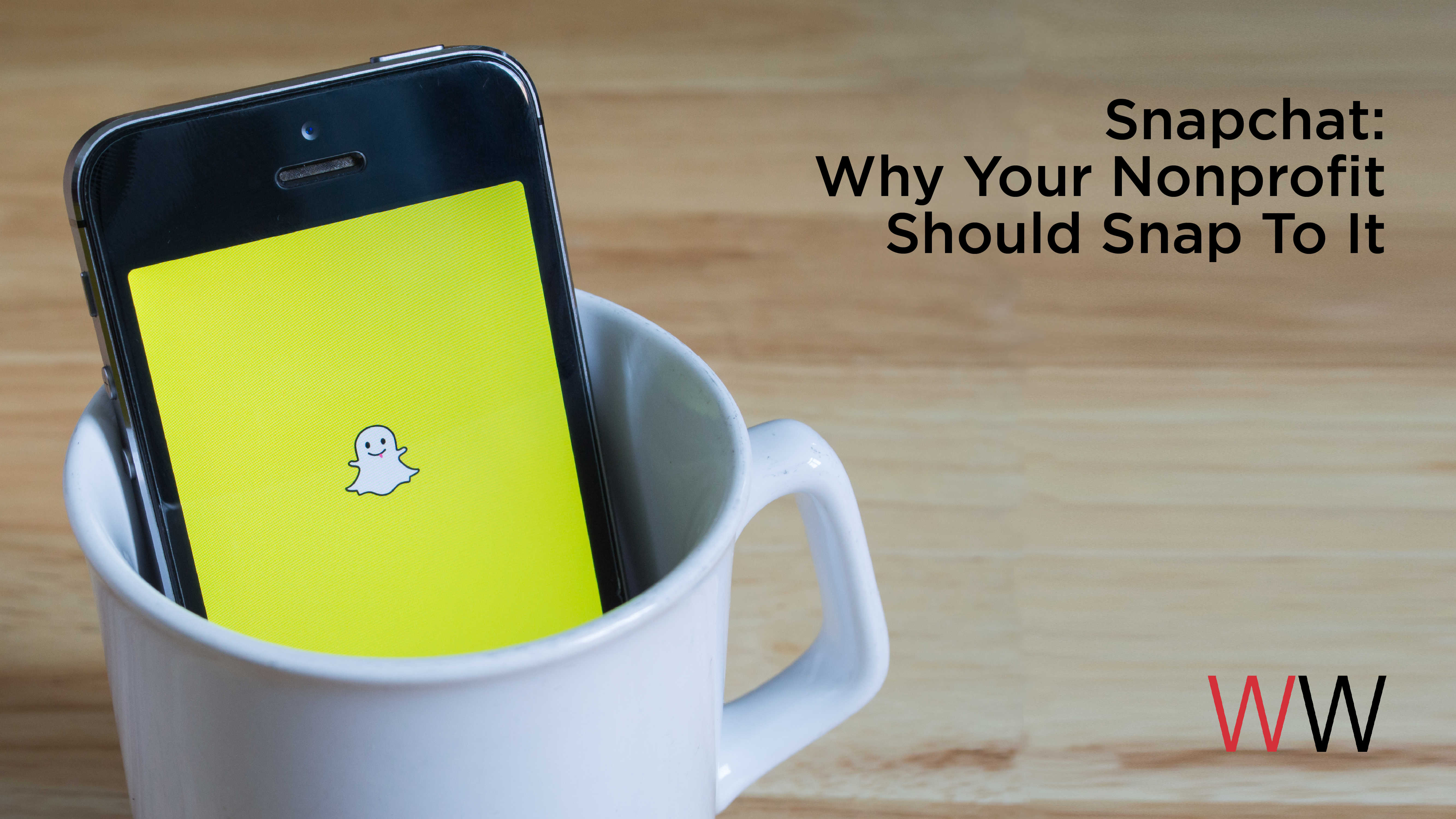 Snapchat: Why Your Nonprofit Should Snap To It

Snapchat is a popular photo-sharing and messaging app that allows users to share “Snaps” and “Stories”.  A Snap is a quick photo you can take with the app that gets sent via messaging to friends, but then deletes itself after 10 seconds.  When it comes to Snaps, you can still keep the ones you like before they disappear forever by saving them to your Memories tab – that way, anyone can view your curated collection of individual Snaps.

Stories are mini video collections of your Snaps that you can put together which only last for 24 hours. Stories don’t have to be sent directly to your friends – instead, they can be visible for everyone to watch.

The “stories” feature was so popular in Snapchat that now, most social platforms have copied this capability.  Instagram introduced stories in 2016 and Facebook followed by introducing them in 2017.

Snapchat users can choose filters, stickers, funky lenses, geo-filters and more.  What’s even a cooler feature is that you can create filters yourself.

Here are 5 facts about Snapchat that you should know –

Why should your nonprofit organization use Snapchat?

How do you get started on Snapchat?

Simply start by downloading the app and signing up to claim your username.  To access certain features of the app, you’ll need to enable filters and turn on location services.

Then, you’ll create a custom “snapcode” for your organization.  This will allow your supporters to add your nonprofit as a Snapchat friend by taking a screenshot of your code and following a few steps within the app.  Your snapcode is based on the order of the black dots in the yellow area of your snapcode image.  While you can’t manipulate the dots, to better represent your organization you can add a picture inside the ghost, change the ghost’s color or add decorations, such as sunglasses, to the ghost within its borders. 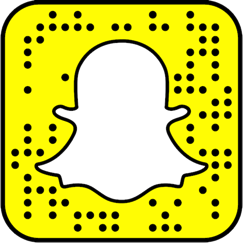 Once you’ve taken these first steps, then you can proceed to –

Snapchat can be a great tool to add to your digital strategy.  Staying relevant to social media trends is critical to relaying your message to new audiences.  Here are 7 ways your nonprofit can use Snapchat –

If you’re still on the fence about adding Snapchat to your digital strategy, here are four nonprofit organizations already driving impact and reaping the benefits of using this platform –

Our very own client, United Way is using Snapchat to focus on attracting the attention of a younger population, ultimately helping to maintain relevancy in the shifting world of fundraising.  By using Snapchat, United Way and other nonprofits are targeting a generally untapped population: teens and young adults.  This platform helps to broaden their audience with a new demographic, further driving impact with a potential increase in donations and action. 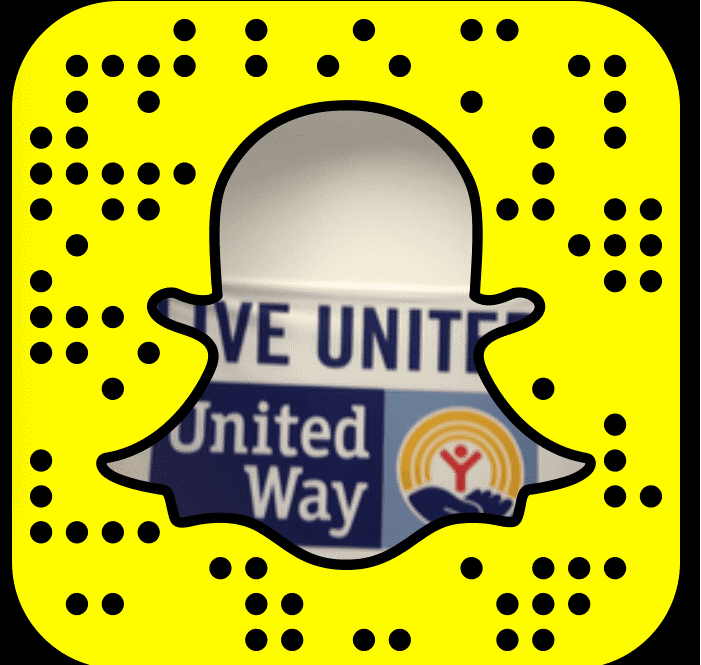 This is a nonprofit organization that promotes children’s rights worldwide. Their account features stories about their work in places like Africa and South America.  What’s impressive about Save the Children is that they are able to give their Snapchat friends a glimpse into their work through the stories they share.

In this video, Save the Children shares impactful images of the Zaatari refugee camp in Jordan that currently houses refugees fleeing Syria.  By showcasing images from the field, they ensure their audience that they have “boots on the ground” and are investing in children’s future.  In a nutshell, these images have the ability to highlight your authenticity. 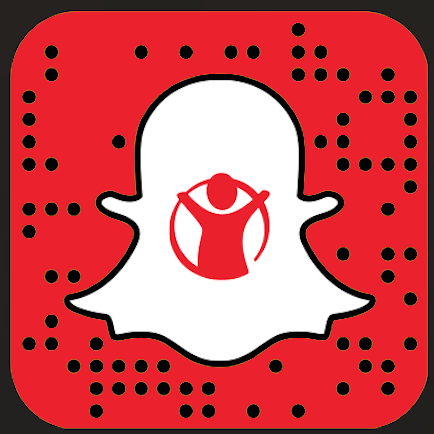 This nonprofit has a very active Snapchat presence and they are known for not only sharing photos of their charitable work, but also providing a behind-the-scenes glimpse at life in the office.  This photo series was shared with their friends on Halloween and it shows the staff members in their costumes.  Yes, it is really that simple.

Although this content has nothing to do with their charitable work, it is fun, lighthearted, and makes the organization seem real and approachable — which is something that all nonprofits need to focus on in order to engage this generation of potential donors.

Their nonprofit is committed to connecting young people with social change.  For Valentine’s Day 2014, they used a male model during NYC’s Fashion Week to bring awareness about the organization to people on the streets. The resulting clip is hilarious and it is bound to put a smile on your face.

The idea itself makes the nonprofit seem hip and relatable, which is an excellent way to engage their target audience and encourage further involvement. 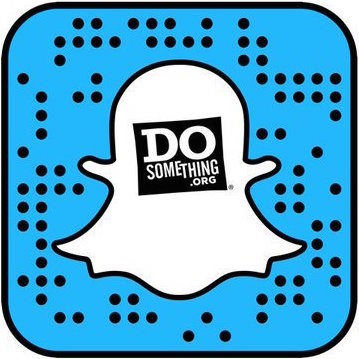 Snapchat changed the way we interact with social media.  Humans have an average attention span of 8 seconds, videos on this platform are 10 seconds long.  So, Snapchat really caters to that short attention span, especially within teens and young adults aged 13 to 24.

Even though TikTok has been quickly rising among Gen Z users, reports show the “Snapchat Generation” is still holding on to this platform.  According to an eMarketer study, it won’t be until 2025 when TikTok will reach near parity with Snapchat in the U.S. among people born between 1997 and 2012, the group known as Gen Z.

Nonprofits can add this platform as another tool for storytelling, fundraising and general awareness of a cause.

Williams Whittle is staffed with Certified Social Marketing Consultants ready to design the best strategy to reach your target audience on social media.  Contact us today and be ready to take your social media marketing to the next level.